Malachite is a green copper carbonate mineral. Its name could have come from the Greek word, "malache" which means "mallow", because the colour of malachite is similar to the colour of mallow leaf. Alternatively, the name could have originated in the Greek word, "malakos", which means "soft", due to the fact that malachite is soft compared with other minerals. Malachite is used as a source of copper and as a gemstone. It often occurs with azurite in copper deposits. Malachite often has distinctive concentric bands in varying shades of green, which make it an interesting gemstone. It typically occurs in aggregate form, as botryoidal (grape-shaped) masses. The history of malachite goes back to the ancient Egyptians, Greeks and Romans, who used malachite to make jewellery and amulets, and ground it into powder to make eyeshadow. Malachite has also been used as the pigment in green paints. Many years ago, huge blocks of malachite, some weighing an enormous 20 tonnes, were found in Russia and were used by the Tsars to decorate their palaces. However, the most significant contemporary source of malachite is Africa. 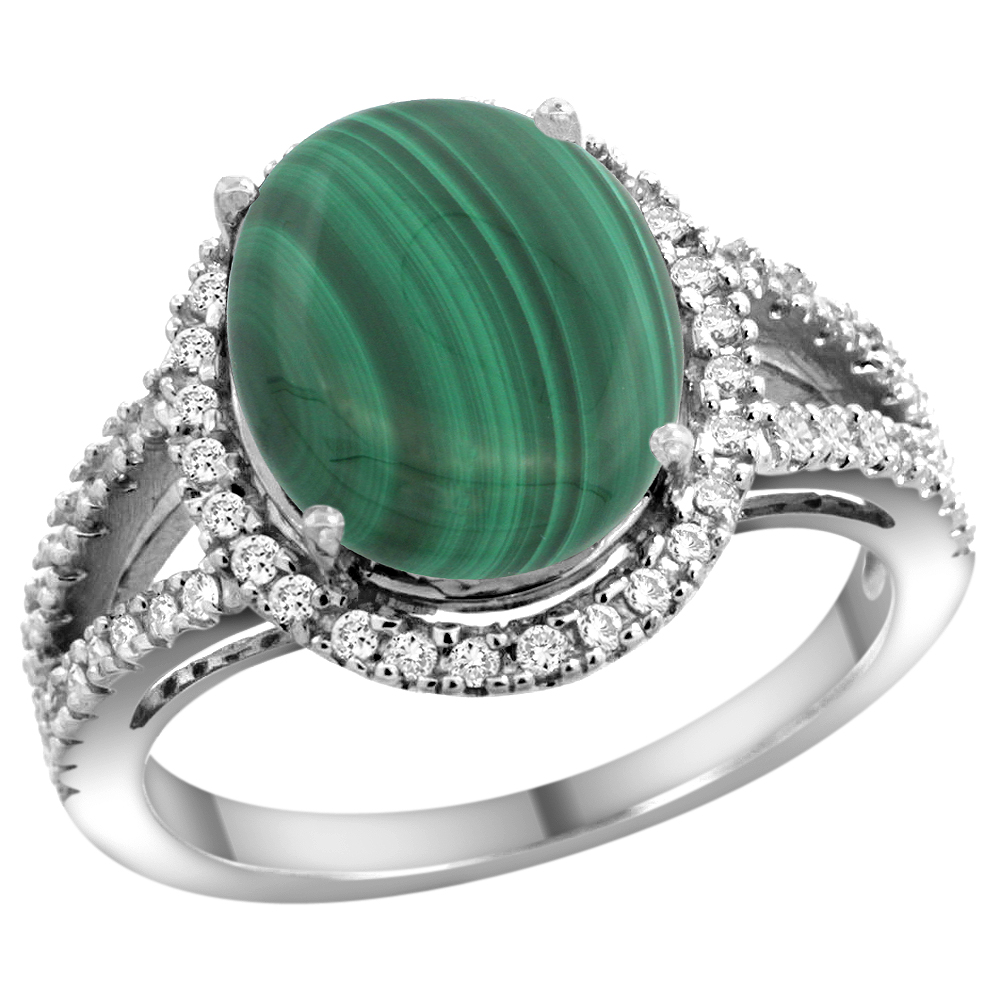 Malachite is light to very dark green. Its colour comes from copper. It is usually banded. Eye-like rings are the most popular bands, and malachite with these markings is known as "peacock's eye".

The largest malachite deposits occurred in Russia, where blocks of over 20 tonnes were found. However, nowadays, most malachite is mined in Zaire, Australia, Chile, Namibia, Zimbabwe and Arizona.

Ancient Egyptians, Greeks and Romans made malachite into amulets to provide protection from the evil eye and in the Middle Ages it was used to protect children from witches and black magic. In fact, malachite was believed to warn its wearer of impending danger by breaking into pieces. Malachite is therefore thought to possess protective qualities. Some say that malachite mirrors the feelings of the wearer, so it is best to wear it when feeling positive. However, others say that malachite is a calming mineral that can encourage positive feelings and release feelings of negativity.

Physically, malachite is claimed to increase physical energy, reduce swollen joints, facilitate labour, alleviate menstrual disorders, encourage liver detoxification, prevent vertigo and travel sickness, aid peaceful sleep, help respiratory problems, enhance the immune system, stimulate digestion and encourage good circulation. Malachite is a traditional gemstone for the 13th wedding anniversary. It is also believed by some to encourage business success. In traditional Hindu belief systems, malachite is thought to balance the heart chakra, helping us to be in touch with our emotional needs and deal with our emotions effectively.