Pyrope garnet is the best known of the red garnets. It has a distinctive red color that can often resemble that of ruby or pomegranate seeds. Like all garnet, pyrope is rarely ever pure; most contain traces of almandine, which is another popular red garnet. They share the same physical properties and can be found in very similar (if not identical) colors, but they have different chemical compositions, Pyrope lends more magnesium content, while iron content is the leading constituent found in almandine. Those with fairly equal amounts are often traded as rhodolite garnet, but typically only those which have stronger violet or purple hues are normally marketed as rhodolite garnet. The word "pyrope" comes from the Greek word "puropus", made up of "pur" (fire) and "ops" (eye) meaning "fiery-eyed". This refers to the impressive brilliance of pyrope garnet, which is a result of its high refractive index. 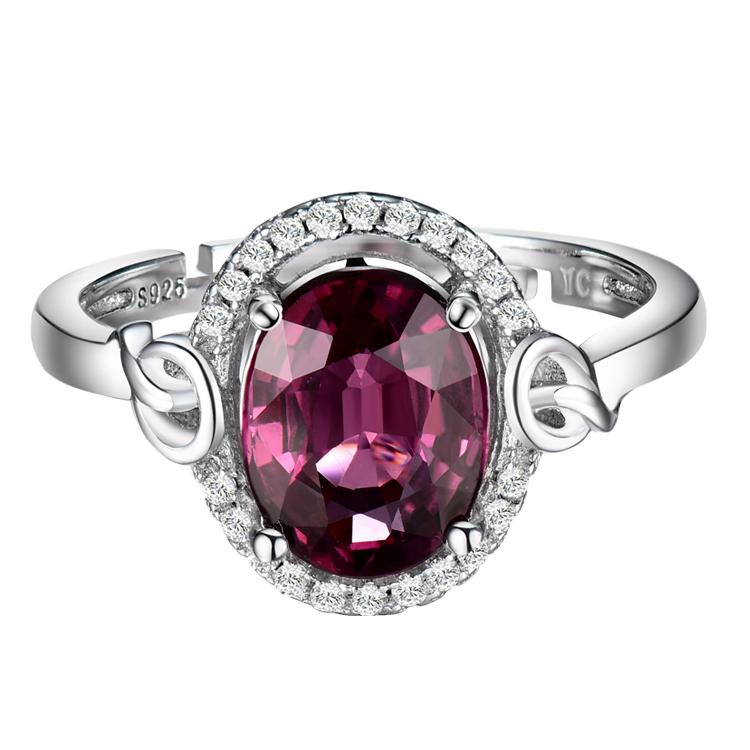 The characteristic dark-red of pyrope garnet is found in small sized stones. Bigger gems tend to be very dark, coming close to black

Pyrope garnet sources include China, Madagascar, Myanmar, South Africa, Sri Lanka, Tanzania and the United States. Deposits in the Czech Republic do still exist but are not mined commercially like African sources.

Garnet is also thought to promote successful business, encourage compassion and aid self-confidence. Garnet is said to have the ability to heal the blood and encourage good circulation. Garnet is the traditional birthstone for January, the zodiacal stone for Aquarius and the second anniversary stone.